Marc Jacobs The Manipulator of the Century, who wants to control everything!

My name is Angel Barta. Marc Jacobs has been stealing my ideas for 5 years.

He copied all my ideas without my permission. You can read the story how and where I met him with many details, here. 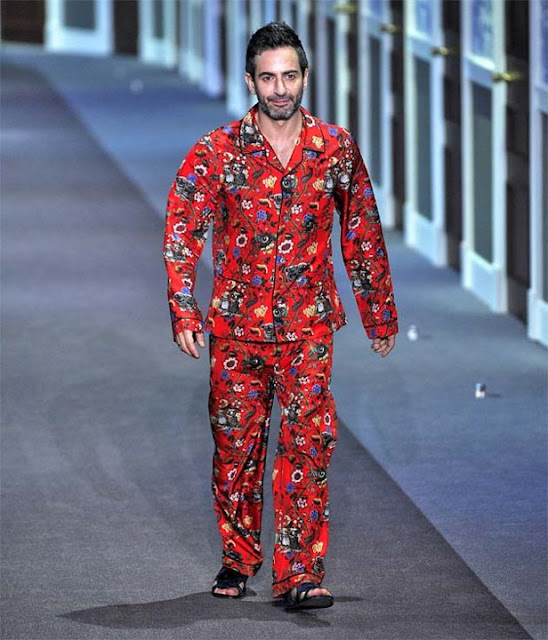 Everybody knows that Marc Jacobs works for Louis Vuitton and for his own line in New York. But you need to know that he controls many other brands too. He decides what will be the trends at most of the fashion companies and who will be the next topmodels...He casts the girls for Nina Ricci, Dior, Prada, Louis Vuitton, Chanel campaignes. His favourite girls are on the covers of the big fashion magazines. He tells the concepts for the Vogue, Harper's Bazaar, Love editorials. He is egomaniac and wants to control everything!

How can the creative director of Louis Vuitton control Prada?

His long-time supporter, friend and collegue, Katie Grand (stylist) helpes Marc in everything. Katie Grand has been working officially for Miu Miu and Prada for many years. She is the editor of Love Magazin, Pop and stylist for many big brands.
Marc Jacobs copied my ideas for Prada and Miu Miu with the help of Katie Grand. She casted Hungarian models for the Prada show and campaign. 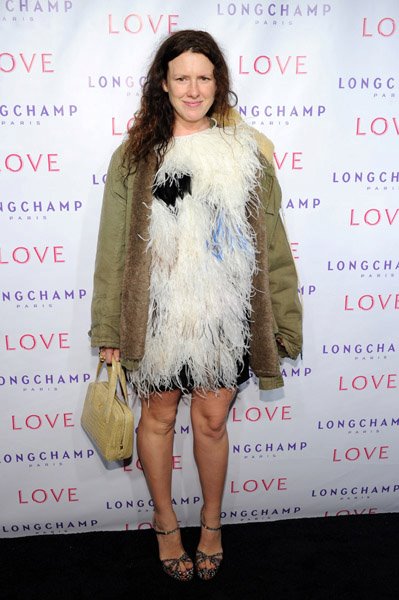 Katie Grand
Anything I do they copy. They follow me everywhere. If I post a photo on facebook, they will copy every single detail on the pic... the background, the concept, the mood, the colours, the poise, the hair the make-up. They use one photo several times. For example this photo at the petrol station. 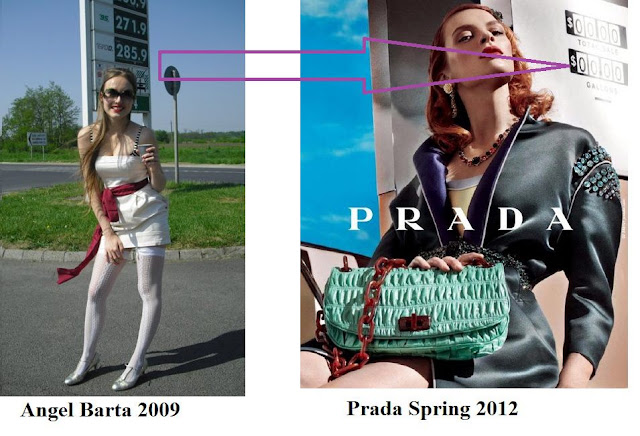 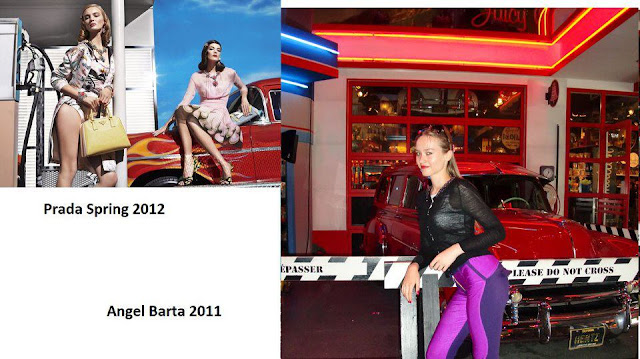 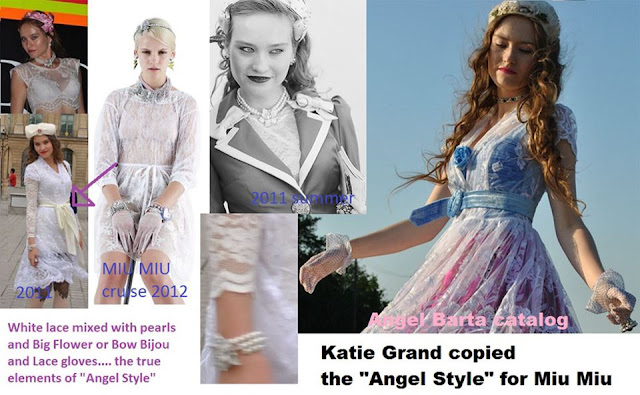 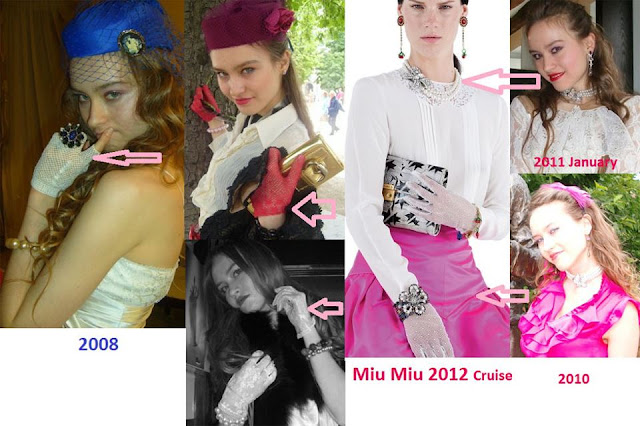 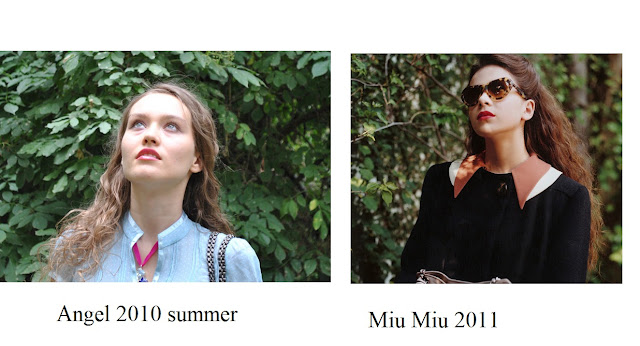 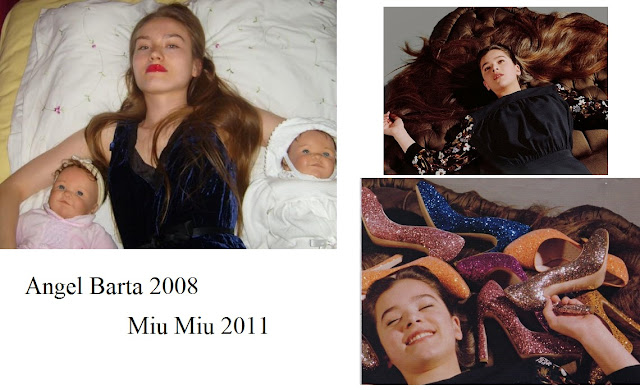 Read my story with Marc Jacobs here,
how he tortures and stalks me. 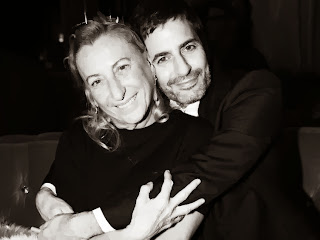 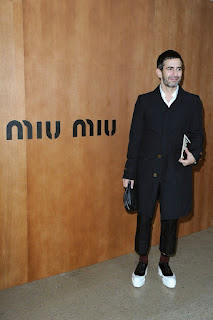 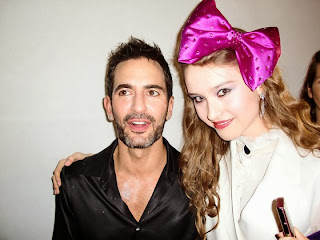 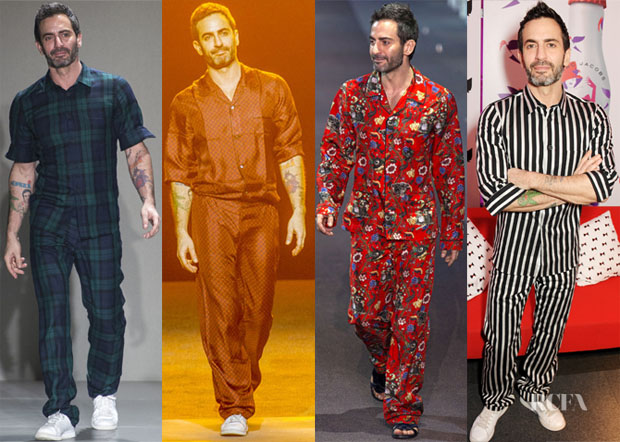 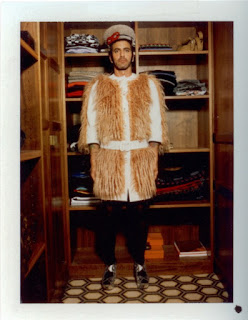 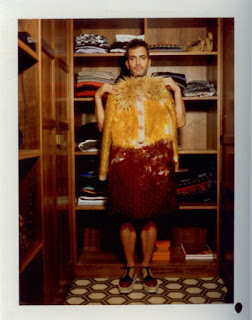 Here are some photos from the editorial of Industrie magazine, where Marc Jacobs the creative director of Louis Vuitton was dressed only in Prada outfits. Prada and Louis Vuitton are not even the part of the same fashion group. Than why does he wear Prada all the time even in Magazines?
On the photoshoot Katie Grand was the stylist, of course. Marc Jacobs is wearing the same coat as the young 13 years old girl, Ondria in the Prada video in 2011. The girl worked for Miu Miu and Marc Jacobs as well, now she is in the new Chanel campaign at the age less than 15. ( Marc Jacobs discovered her and put her in many shows and editorials.) She features in the Louis Vuitton Cruise 2014 Lookbook.


The perverse Miu Miu ad campaign have been banned in UK, just the like Marc Jacobs Lola campaign. Both campaignes were originally the ideas of Jacobs. Read the details here.

﻿
Another news. Marc Jacobs revealed that his latest muse is Ondria:

3.ONDRIA HARDIN IS MARC’S NEW DAKOTA FANNING: Marc Jacobs has traditionally young muses, like Dakota Fanning who famously fronted his main line’s spring ’07 ads when she was just 13, and he has been obsessed with sixteen-year-old Ondria for years now. Choosing her as the face of his beauty line pretty much cements her as his go-to girl. text via NYLON MAG 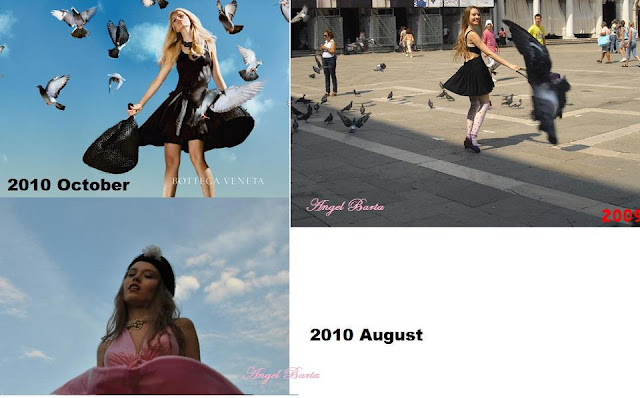